Although Inferni's hierarchy is not strict in terms of dominance and there is a tolerance for canines of a darker flavor within the clan, there are some laws which all members must respect.

One must adhere to the board-wide procedures regarding mateship and puppies, but Inferni does not require In Character permission for mateship or puppies.

Most members of the clan will not act aggressively when encountered outside of Inferni territory; most members prefer not to stir up trouble. Some members frequently trade with Loners and between other packs, maintaining active inter-group friendships.

Inferni does not take kindly to trespassing, and those who trespass may be attacked on sight. Infernians are encouraged to defend their territory viciously, if need be.

All visitors must be accompanied by a current Inferni member. The Inferni member must supervise the visitor; any infractions or harm that comes to Inferni at the visitor's hand is the responsibility of their guardian. While Inferni rarely has visitors, those that are welcomed must be treated fairly. Harming a guest is a crime of betrayal. 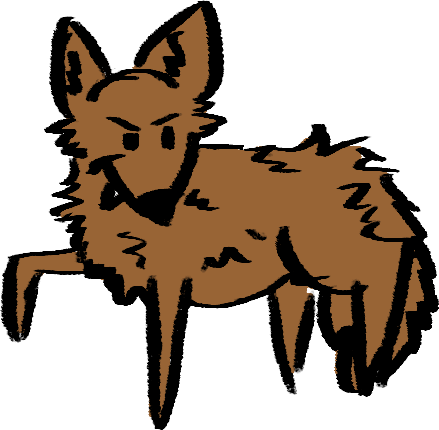 Inferni has always been extremely harsh on betrayal -- disloyalty is not tolerated within the clan.

There are no punishments when it comes to murder outside of the borders, though members would be wise to keep afloat of Inferni's current political atmosphere -- murder of one’s allies is never a smart move! Loner wolves and sworn wolf enemies, on the other hand, are free game.

Generally, demotion occurs when a member fails to adhere to Inferni's post activity standards. However, some In Character circumstances may dictate a demotion. E.g., if your character fights with another member of the clan, steals something, etc.

Exile is a rare punishment, though it does occur. The member is chased from the packlands, stripped of rank, and never permitted to return upon penalty of death. Inferni members who choose to take revenge on exiled members are considered outside of clan law. In other words, Inferni looks the other way if a member decides to hunt, torture, and exact murderous revenge on an exiled ex-member.